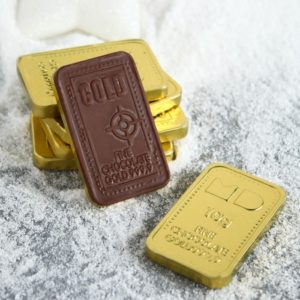 On October 10, 2009, the authorities of St. Petersburg auctioned an 11-kilogram gold bar. It was a gift to the city for the tercentenary. 11 kilograms of gold of the highest grade. The city donated a gift from the Republic of Adygea for the three-century anniversary of Tsarskoye Selo. Between the round dates, the price of bullion increased three times.
And at the end of the auction, the new owner of the bullion literally tried gold to the teeth. After all, the ingot in the box was not real. The Bank did not dare to take the gold to the auction hall. The new owner of the precious slot, posing in front of the cameras, smashed it on his head, tasted it and treated all the guests.